What are White Footed Ants?

Home / What are White Footed Ants?

What are White Footed Ants? 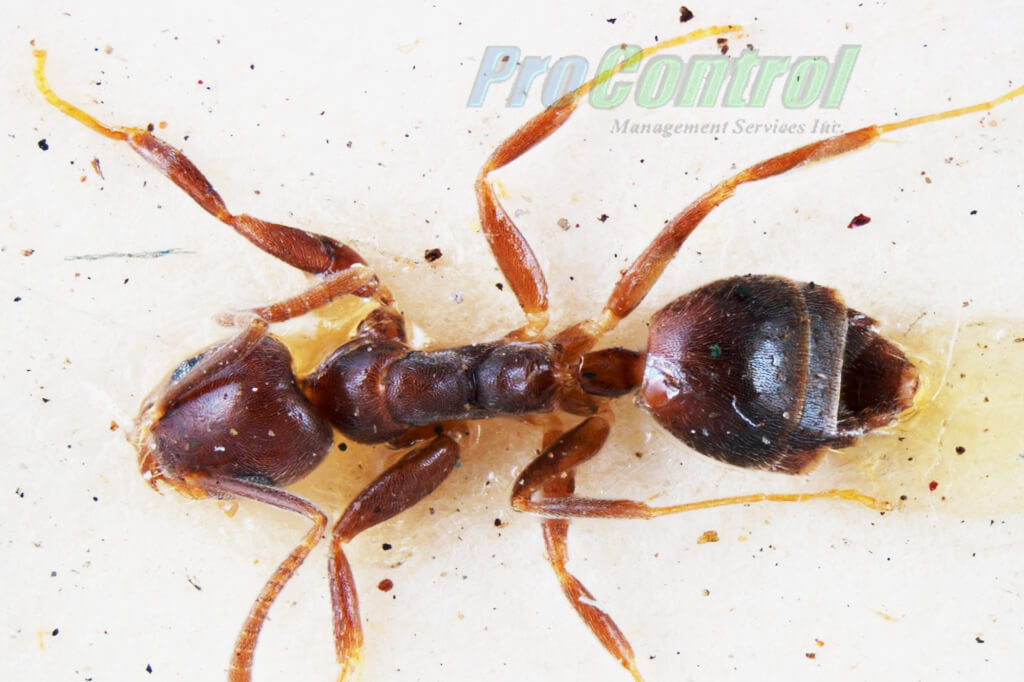 Recently, the issue of white-footed ants has been much debated. Many Americans are confronted with large numbers of dead ants in their homes. Inside the United States, white-footed ants are pervasive in Florida. Invasions are also reported in other states like Georgia, South Carolina, and Louisiana. White-footed ants pervade both urban and rural natural surroundings. Who are they and where do they come from? This is what we will explain in this article.

Ant species such as fire ants, ghost ants, and carpenter ants usually have nests of about 250,000 individuals. White-footed ants are called super-colonies. Their nests can be as large as 2,000,000 members. This makes treating these ants much more difficult. Here is a complete guide on the best measures to take to control these insect pests.

How Do You Treat White Foot Ants?

It is very difficult to completely get rid of white-footed ants once they have entered a structure. White-footed ants, contrary to other species of ants, do not bring food back to the colony. Nor do they regurgitate it. Toxic bait kills individual ants but does not destroy the entire colony. Even if you successfully get rid of other food sources, the colony can still thrive. The reproductive speed of the white-footed ants is impressive. As a result, new colonies can be established in the area to form a huge, expanding colony.

The only thing you can do on your property is to inspect the places where you have seen or suspected ants. Spray each area with an insecticide spray to kill existing ants. This will also help prevent the formation of new colonies. The insecticide in powder form can be used under floorboards and inside cracks.

A professional pest control company can help you solve your ant problem.

The problem of white-footed ants is mainly due to the large size of their colonies. The persistence of these undesirable insects makes them very difficult to eliminate. White-footed ants do not cause structural damage, nor do they bite or sting. But since each colony of white-footed ants has up to 3 million individuals, unsightly vanishing lines often form on the walls of invaded houses. These ants are also likely to infest the food of those living in the house. This can be even more dangerous to your health than a direct bite.

Where Do Ghost Ants Live?

Ghost Ants appear as though small, white spirits. They appear out of nowhere and vanish even faster. The legs, pedicel, gaster, and reception apparatuses are pale. They are practically translucent. But their head and their chest are darker in shading. Hence, the Ghost Ant is likewise referred to as the Black-Headed Ant.